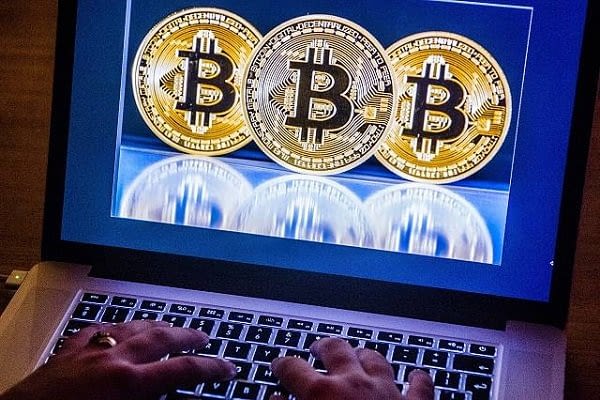 Two-thirds of millennials prefer Bitcoin to gold as safe-haven

Millennials prefer Bitcoin to gold as a safe-haven asset, a new global survey from one of the world’s largest independent financial advisory and fintech organisations has revealed.

The findings of the poll carried out by deVere Group come in the week when the price of Bitcoin, the world’s original and largest cryptocurrency, peaked at an all-time high this week by reaching $19,864.

This just beats the previous price record that was set in December 2017.

More than two-thirds (67%) of the 700+ millennial clients surveyed said that they think Bitcoin competes better against gold as a safe-haven asset.

The respondents are clients who currently reside in North America, the UK, Asia, Africa, the Middle East, East Asia, Australasia and Latin America, all born between 1980 and 1996.

Of the findings, deVere Group CEO and founder Nigel Green says: “From Ancient Egypt onwards gold has always had immense value and has long been revered as the ultimate safe-haven.

“It’s always been a go-to asset in times of political, social and economic uncertainty as it is expected to retain its value or even grow in value when other assets fall, therefore enabling investors to reduce their exposure to losses.

“But, as this survey reveals, Bitcoin could be dethroned within a generation as millennials and younger investors, who are so-called ‘digital natives’, believe it competes better against gold as a safe-haven asset.”

He continues: “Millennials are to become an increasingly important market participant in the coming years, with the largest-ever generational transfer of wealth – predicted to be more than $60 trillion – from baby boomers to millennials taking place.

“In addition, our world is becoming increasingly tech-driven and cryptocurrencies are, of course, digital by their very nature.

“Another key factor is the historic levels of money-printing as central banks around the world attempt to prop-up their economies following the fallout from the pandemic. If you are flooding the market with extra money, then in fact you are devaluing traditional currencies – and this, and the threat of inflation, are legitimate concerns to a growing number of investors, who are seeking alternatives.

“As such, and in-line with the findings that show that millennials have a preference for Bitcoin over gold, the cryptocurrency is set up for growing prominence as a serious safe-haven asset class.”