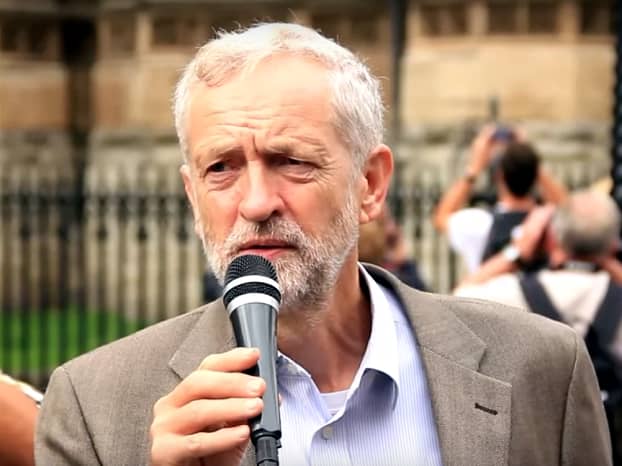 Corbyn came under fire for his role in the EU referendum which was a “test of leadership” that he had “failed”.

This left Labour voters “not getting a clear message”, Hodge said.

However, Corbyn maintained that he informed voters about the “good things” about the EU but also “other things that had not been addressed properly”.

Corbyn, who was made Labour leader last year, campaigned for Britain to remain in the EU and saw a vote to leave surge by 52 per cent to Remain’s 48 per cent.