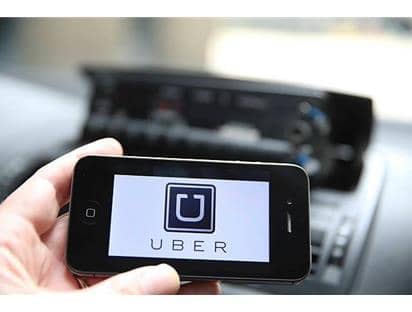 Uber has poached former Amazon executive, Jamie Heywood, and appointed him as the new boss for its UK business as it fights to keep its drivers on the streets of London.

“Jamie’s leadership will… be crucial as we implement major changes across Europe including more safety features, improvements for drivers and a new approach to partnering with cities,” Pierre-Dimitri Gore-Coty, regional general manager of Uber in Europe, the Middle East & Africa, said in a statement today.

Jo Bertram quit last year after the decision to strip Uber of its London licence, saying that it was the right time for a change.