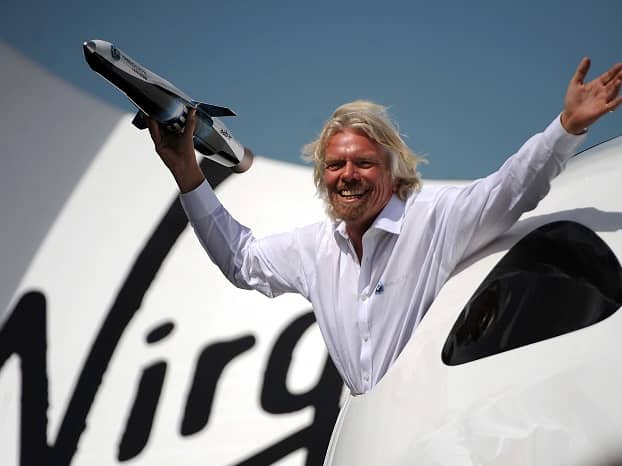 London business bio-bean took out the grow category for its clean technology company which recycles waste coffee grounds from your morning cup of coffee into sustainable biofuels. Founded by Arthur Kay after he saw an opportunity to use coffee waste to power cities, buildings and cars, bio-bean now operates the world’s first coffee waste recycling factory. It processes 50,000 tonnes of waste a year and has just launched a new product – Coffee Logs – a carbon neutral consumer product that replaces coal and wood.

The start-up category was won by Scottish business MacRebur, an innovative company which uses a patented method and recipe to produce new road asphalt out of waste plastic – a process that creates a longer lasting, cheaper road surface that is 60% stronger than standard asphalt. It was founded by three dads; Toby McCartney, Gordon Reid and Nick Burnett after Toby volunteered as a plastic picker in Mumbai and wanted to come up with a creative way to find a use for the millions of tonnes of waste plastic that is produced every year.

Richard Branson, Virgin Founder said: “I love seeing entrepreneurs pitch an idea to me which they are incredibly passionate about and it was both a difficult and inspiring task to choose just two winners.  All the finalists of the Virgin Media Business VOOM competition showed they have the dedication and intense desire to take their business to incredible heights and I believe they will all do so.”