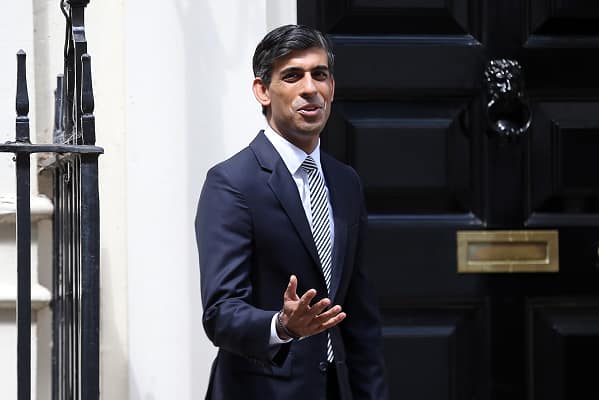 Rishi Sunak is now to be the next British Prime Minister after Penny Mordaunt quit the race and she has offered her “full support.”

Sunak has made the history books as he will be the first of Asian heritage, the first Hindu Prime Minister, the youngest for over 200 years as he is aged 42.

Sunak will now face the daunting task of getting the UK through the economic crisis caused by Liz Truss who served just 44 days as Prime Minister.

Penny Mordaunt threw the towel in and said in a statement, “These are unprecedented times. Despite the compressed timetable for the leadership contest it is clear that colleagues feel we need certainty today.

“They have taken this decision in good faith for the good of the country.

“Members should know that this proposition has been fairly and thoroughly tested by the agreed 1922 process.

“As a result, we have now chosen our next Prime Minister.”

Sir Graham Brady, who as chairman of the 1922 Committee said he had only received one valid nomination form, adding, “Rishi Sunak is therefore elected the next leader of the Conservative Party.”

Deputy leader Angela Rayner said, “The Tories have crowned Rishi Sunak without him saying a word about what he would do as PM.

“He has no mandate, no answers and no ideas. Nobody voted for this.

“The public deserve their say on Britain’s future through a General Election. It’s time for a fresh start with Labour.”