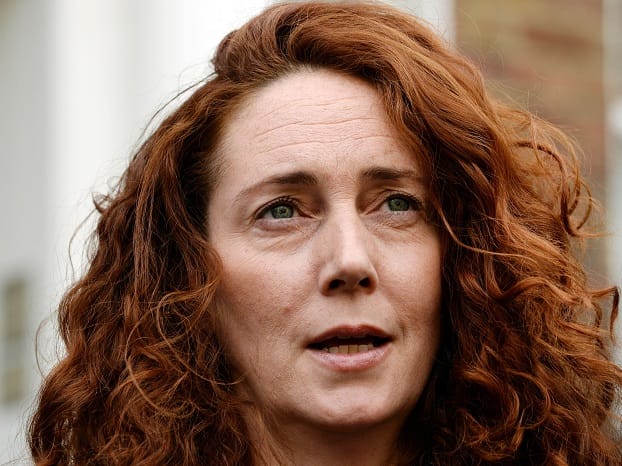 Rebekah Brooks is returning to the Murdoch empire

It’s eight months since Rebekah Brooks was found not guilty of various charges relating to the phone hacking investigation that skewered the News of the World.

Despite her legal innocence, Brooks resigned from her role as CEO of News International in July in the wake of the scandal, saying she felt “a deep sense of responsibility for the people we have hurt”.

But Rupert Murdoch reportedly stayed loyal to his special favourite throughout it all.

And now Brooks is back.

The New York Times reported yesterday that she will return to News Corporation “probably” in an executive role to focus on digital and social media, citing people close to the company.

It seems that the role will be based in the US, though nothing is confirmed yet.

Ensuing reports claim Brooks has signed for an apartment in New York and that her husband is planning to rebuild his horseracing career in the States.

The Guardian cites “unconfirmed reports” that Brooks will head up Storyful, a social media news agency acquired by News Corporation in 2013.

The Mail, meanwhile, says that Brooks’s new role will focus on “finding promising internet start-ups for News Corp to invest in”.

So we’ll have to wait and see what exactly it is that Brooks will be doing, though it sounds like it is likely to be in the digital space.

News Corporation has so far declined comment on the reports, as has Brooks.