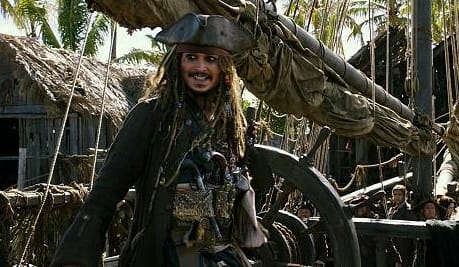 Hackers have claimed to have stolen the latest forthcoming movie, Disney is to pay the ransom or the hackers will release the movie online.

Bob Iger, CEO of Disney said to ABC that he had told employees about the ransom demand in meeting on Monday.

It has been rumoured that it is Pirates of the Caribbean, Dead Men Tell No Tales, which is due to be realeased 26 May. Although Iger did not comment.

He did say that Disney will not pay the ransom demand and are working with the police.