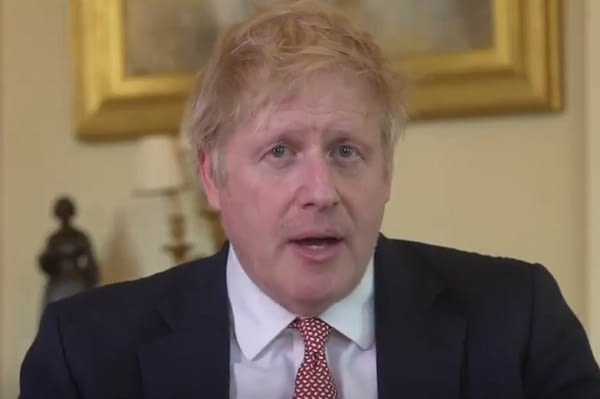 Prime Minister could be facing another two weeks in isolation

Boris Johnson could be facing another two weeks in isolation as the Business Secretary Alok Sharma, was pictured in the Commons sweating and looking sick.

After Sharma left the House of Commons on Wednesday, he held a 45-minute meeting with the Chancellor Rishi Sunak and Boris Johnson.

During the meeting they maintained social distancing whilst they discussed the economy, the Prime Ministers official spokesman confirmed.

The Downing Street spokesman said that Johnson will follow medical advice if spoken to by contract tracers, if Sharma tests positive for coronavirus.

The spokesman said: “He does not yet have his test results.

“Should the Secretary of State receive a positive test then he will work with the test and trace service to share information about his recent interactions.

“He did attend a meeting in No 10, which took place before Cabinet. That was a discussion on the economy and in terms of who was present, it was the Prime Minister, the Chancellor and the Business Secretary.”

He further confirmed that even those who have previously had the virus must isolate if told to do so.

He said, “I would expect us to take medical advice and to follow it.”

Former Shadow Chancellor John McDonnell tweeted, “I wish Alok Sharma a speedy recovery, but this confirms that lives of both staff & MPs are being put at risk in Parliament.

“It was an irresponsible decision by Rees Mogg & Johnson to force open Parliament.

“It must now revert to lockdown & online operation.”