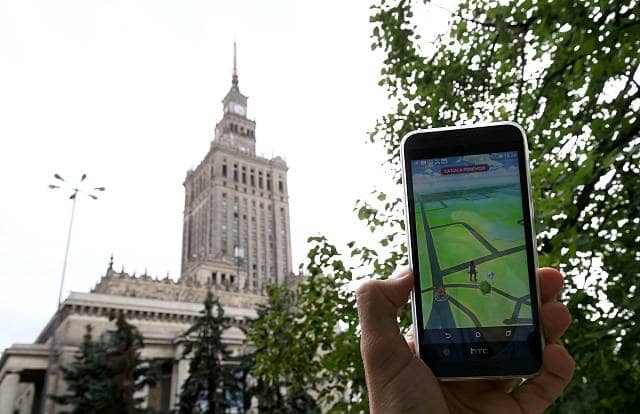 Pokemon Go just got slapped with a Saudi fatwa

Pokemon Go has been slapped a ban in Saudi Arabia.

Sheikh Saleh al-Fozan said a fatwa, a religious ruling, has been issued against Nintendo’s smash hit game Pokemon Go for its “forbidden images”.

The fatwa said the game’s “six-pointed star… is associated with Judaism, the logo and sign of the state of Israel, and the first symbol of the Masonry organisations in the world”.

“The game contains many forms of the cross which is the symbol of Christians.”

A fatwa on Nintendo’s Pokemon games was first issued in 2011 by the General Secretariat of the Council of Senior Religious Scholars, to which Sheikh Saleh Al-Fozan belongs.

It objects to the use of a symbols and logos of “devious religions and organisations”.