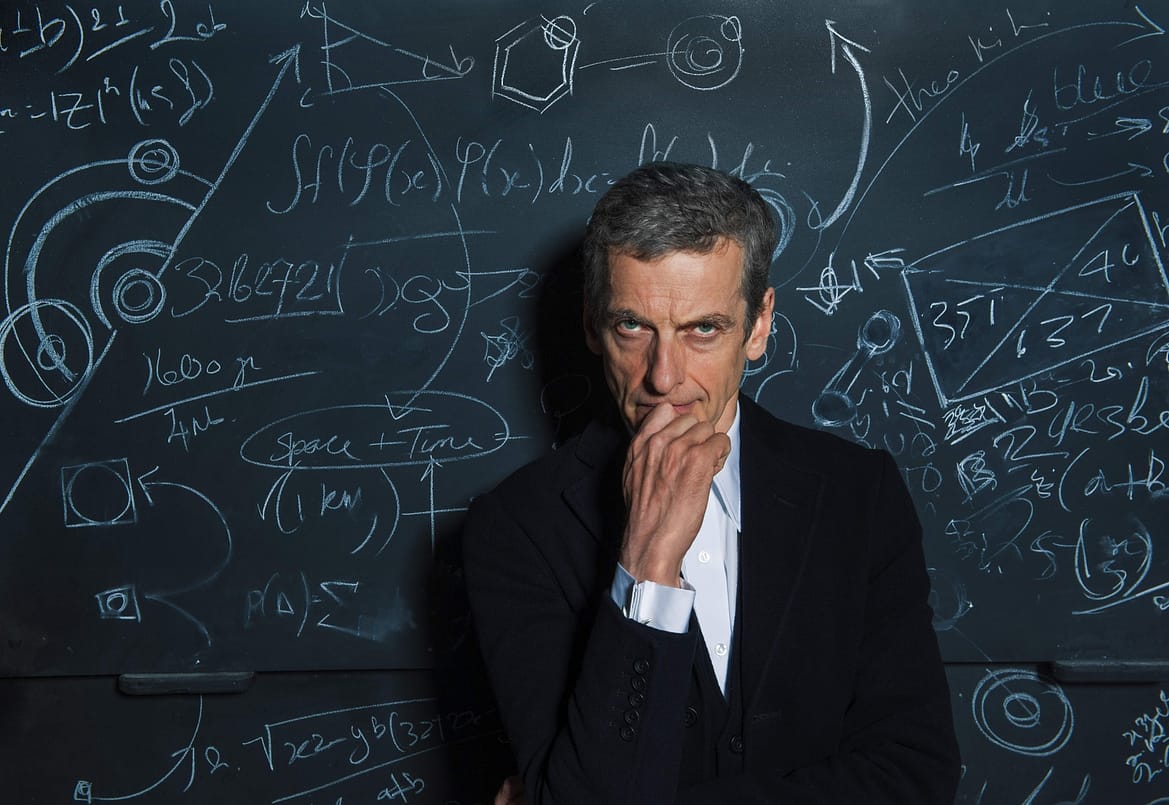 Peter Capaldi is leaving Doctor Who

Who will be the next Doctor?

Peter Capaldi is stepping down from the lead role in famous BBC show Doctor Who.

Capaldi made the announcement during a BBC Radio 2 show with presenter Jo Whiley.

He said he will be leaving the show at the end of the year. He added: “I feel it’s time to move on,”

He was speaking about the 10th series that is due to be released this year and he said it would be his last.

He said during the show: “I feel sad, I love Doctor Who, it is a fantastic programme to work on,”

“I can’t praise the people I work with more highly, but I have always been someone that did a lot of different things.”

The new series is set to air in Spring, Capaldi has said his final episode will be shown at Christmas.

Price of electric cars is the main reason...