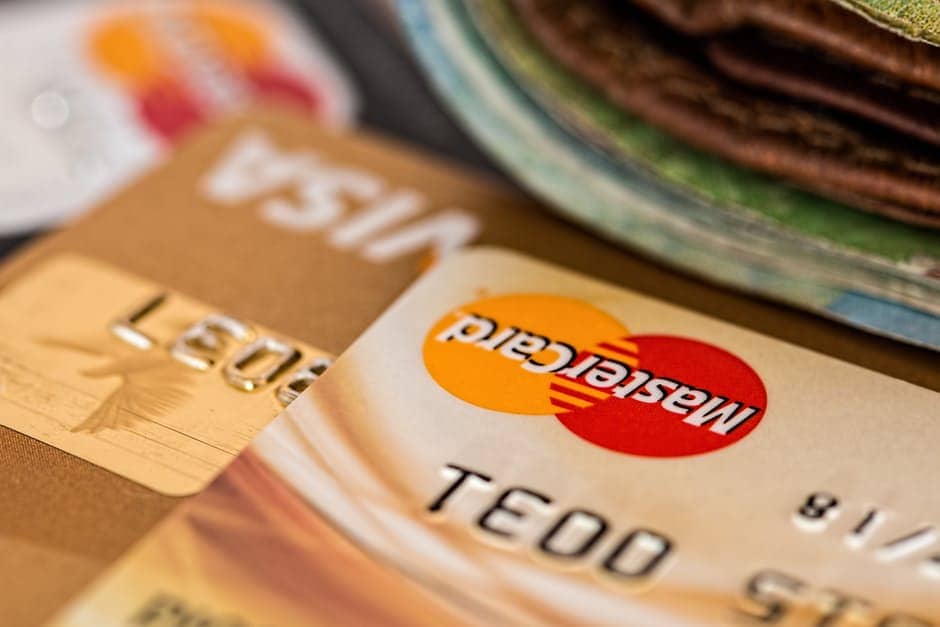 The expense system of businesses in the UK is in a farcical state, according to recent research of UK employees commissioned by expense software company Expend. Nearly a third (29%) of respondents have asked friends or family for cash while out of pocket waiting for company expenses to be reimbursed or paid, showing the dire personal impact of poor expenses policies on the lives of UK employees.

The independent research has also shown over half of UK workers (51%) have had to put expenses on a personal credit card or go into their overdraft due to expenses, incurring personal debt in order to facilitate costs for the businesses they work for.

Nearly a third (32%) of UK workers have been unable to pay off the balance the same month due to their company expense policy, leading to unnecessary debt. Compounding the problem, more than a fifth (21%) UK employees have to wait longer than a month for expenses to be repaid. Over two thirds (69%) of workers consider being left out of pocket by their employer unfair or very unfair.

“This research had some frankly shocking findings highlighting the scale of the expenses charade in the UK,” concluded Johnny Vowles, CEO of Expend. “It’s simply unacceptable that workers have to borrow money from family and friends or go into their credit cards or overdrafts to float their company’s expenses. We certainly don’t think businesses do it intentionally as a cash flow solution, but the problem does exist. Organisations need to be able to control expenses so that employees that need to pay out for company costs either have the money available to do so or at least are reimbursed as soon as possible. Businesses with lax expense policies can also benefit from technology to harness greater control over expenses, which can have a significant impact on a company’s financial planning.”

Nearly 1 in 5 employees (19%) would feel more satisfied and motivated if expenses did not come out of their pocket, while 1 in 6 (16%) would welcome better technology that stopped them being out of pocket. Over 1 in 5 (22%) employees would also welcome technology to improve the time spent on filing company expenses.