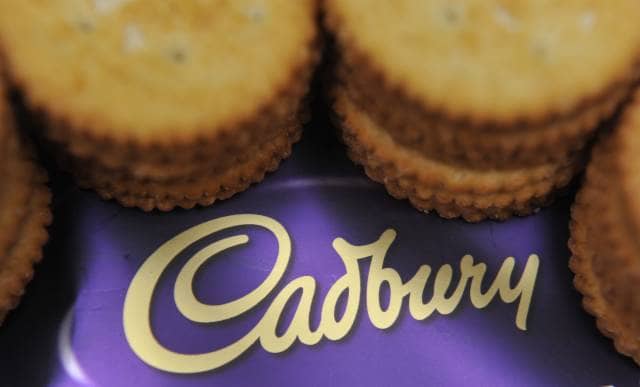 Sources say that the proposal would have valued the license at £200m, but that talks might not end in a deal. Mondelez was sold by Kraft after the latter acquired Cadbury for €11bn.

The Burton-Mondelez discussions come as Burton’s effort to purchase Fox’s Biscuits seems to have stalled. The Ontario Teachers’ Pension Plan , the majority owner of Burton’s, is not optimistic regarding the purchase of Fox’s from its owner, 2 Sisters Food Group.

Sources told Sky News that the offer for Burton’s license came in the wake of Mondelez’s rejected interest in Hershey.

Mondelez is being advised by Deutsche Bank. Centerview Partners is advising Burton’s Biscuits.