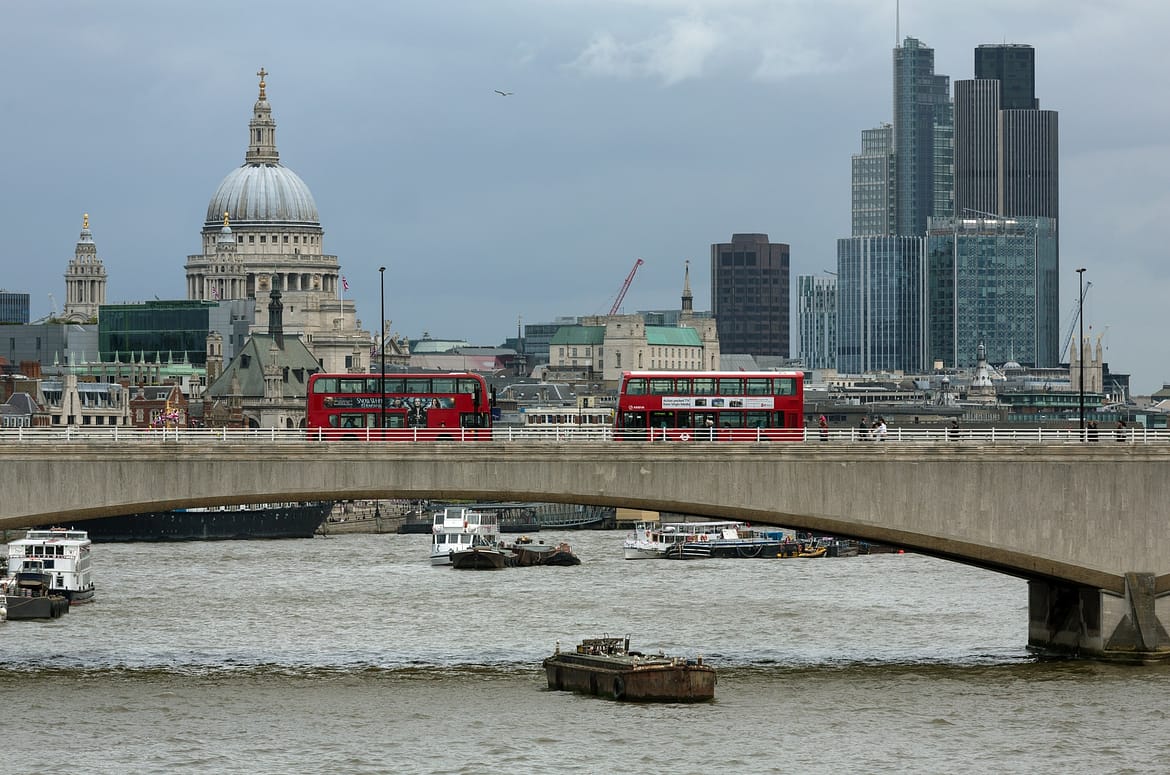 The man fell from the bridge onto the Thames side wallway.

A young man was seriously injured after falling from Waterloo Bridge and is currently fighting for his life in hospital.

Scotland Yard has launched an appeal for witnesses after the man fell from the bridge onto the riverside walkway on Tuesday evening.

On Wednesday morning police said he was rushed to a central London hospital where he remained in a critical condition.

London Ambulance Service paramedics were called to the scene to reports that a man had fallen at around 8.25pm, police were alerted.

A Met Police spokesman said: “Next of kin have been informed.”

“No arrests have been made. Enquiries are ongong.”