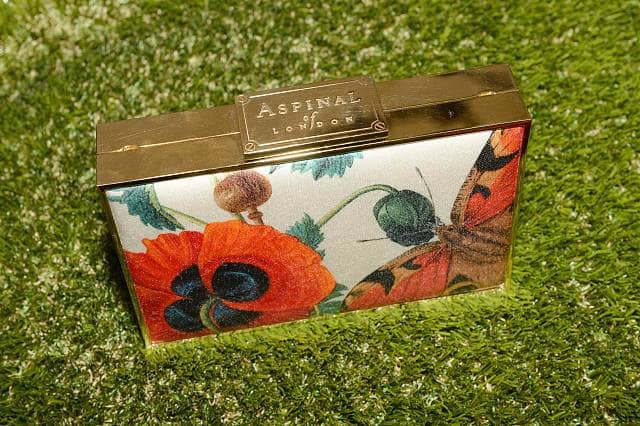 British luxury leather brand Aspinal could be snapped up by Chinese and European buyers, according to various media reports.

Rumours are rife that the British leather goods brand, which made £30m in annual sale, has sparked interest from buyers after the recent drop in pound.

Source told the Telegraph that the brand could fetch up to £75m.

Bidders include Fosun, the Chinese conglomerate which snapped up championship football club Wolverhampton Wanderers in a £45m deal last month.

A deal could be finalised by the end of this month.