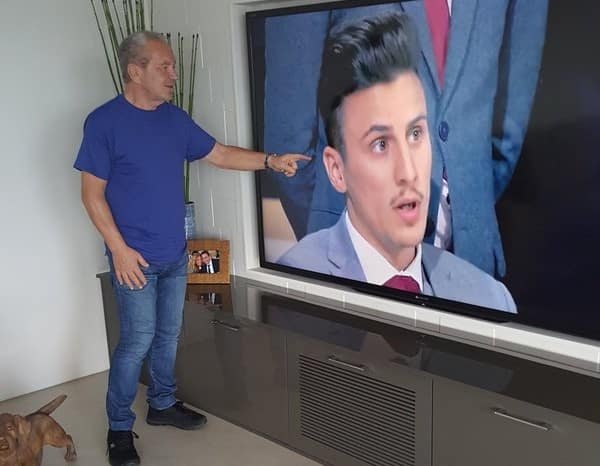 Sugar said both Corbyn and Boris aren’t the right candidates to represent Britain on a global level.

He said of Corbyn: “He needs to take the hint. He’s being so belligerent, tantamount to stupid.

“Could you imagine him talking to Putin, to Merkel or to Obama. Absolutely not.”

Speaking about the former London mayor, Lord Sugar said: “Boris – this is a guy who got suspended on some cables wearing a Union Jack, kissing fish and all that stuff and you want him as your Prime Minister, talking to leaders of the world?

“I like Boris actually, I think he’s done a great job as the Mayor of London, but he’s gone off the rails.

“How can you have someone like that talking to other world leaders?”