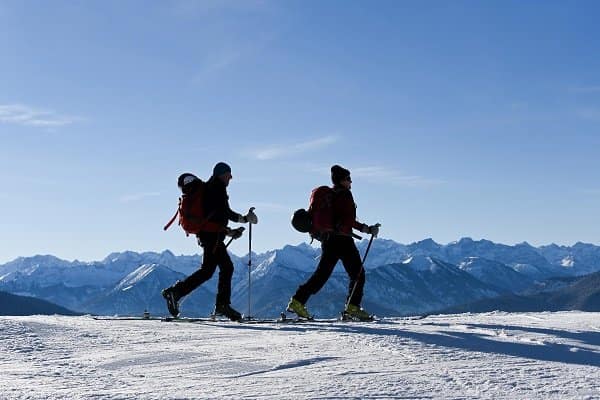 JP Morgan and Rothschild & Co were the top mergers and acquisitions (M&A) financial advisers in Europe for 2021 by value and volume, respectively, according to GlobalData. The leading data and analytics company notes that JP Morgan advised on 137 deals worth $301.5 billion, which was the highest value among all the advisers. Meanwhile, Rothschild & Co led by volume, having advised on 329 deals worth $196.7 billion. A total of 11,842 M&A deals were announced in the region during 2021.

Boris could be facing another Tory coup over partygate, tax rises and a ‘policy vacuum’ as ‘this government has no direction’

The West are ‘racing straight to hell’ and...

Russian officer quits and speaks out against Putin...

A third (31%) of financial services and banking professionals are planning to leave the industry due to high pressure, according to a new report by LemonEdge, a global …