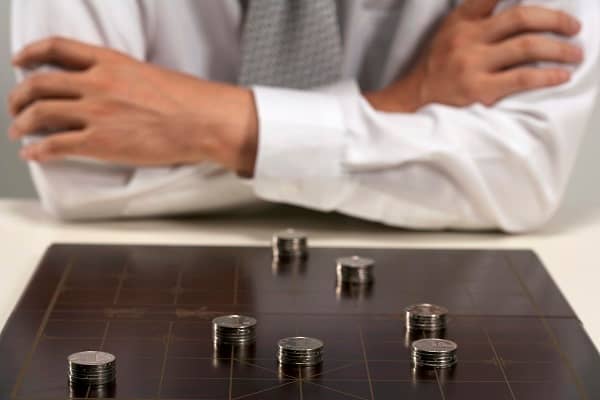 Hedge fund managers ended the month of December up 0.85% on an equal-weighted basis, and up 1.15% on an asset-weighted basis. Market risk sentiment improved over the second half of December after research revealed that the Omicron variant leads to milder disease compared to previous variants and that the efficacy of existing vaccines against severe disease remains high, especially after a third dose is administered.