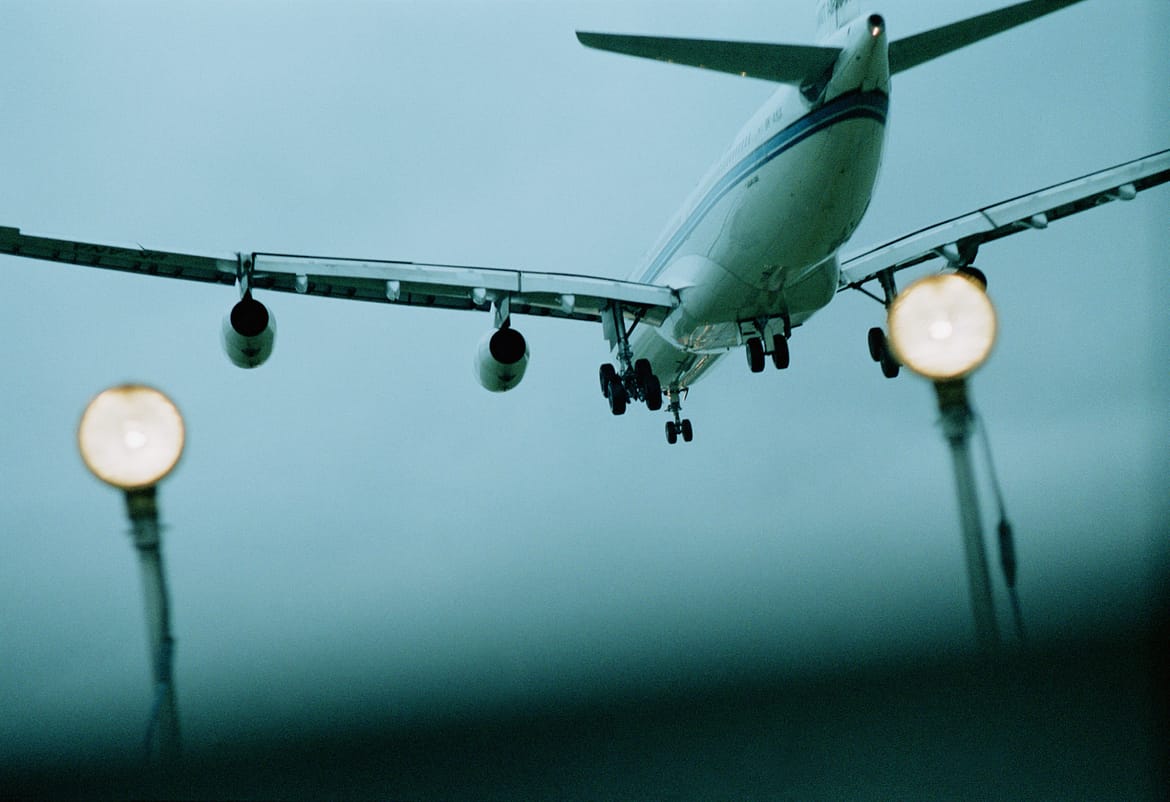 Heathrow expansion has taken a significant step towards delivery as the airport unveiled the details of a public planning consultation on the project set for the new year. This is a separate consultation to the Government’s Airports National Policy Statement consultation.

The 10-week consultation will launch on 17th January and run until 28th March, giving local communities an opportunity to shape Heathrow’s expansion proposals, that aim to support an even more sustainable future airport operation. Heathrow’s consultation is the latest expansion milestone, keeping Heathrow on schedule to deliver the trading infrastructure Britain will need to succeed post-Brexit.

Heathrow’s consultation will be formed of two parts – the first on infrastructure design options for an expanded Heathrow and how best to mitigate environmental impacts, while the second will focus on the future design principles for airspace around Heathrow. Importantly, Heathrow will not compromise on any of its commitments to the local communities as part of this consultation – including compensating eligible property owners the full market value of their property plus an additional 25 per cent, the pledge to introduce a 6.5 hour ban on scheduled night flights and the commitment to only release new capacity if strict air quality limits can be met.

Over the past year, Heathrow has been working alongside local stakeholders and airline partners to evolve the expansion plans submitted to the Airports Commission. Heathrow’s consultation in January will be an opportunity for the public to view our emerging proposals and options in detail and provide feedback on them. These include options on the design of the expanded airport facilities, the reconfiguration of the M25 and our plans for how environmental impacts, during and through construction, can be best managed.