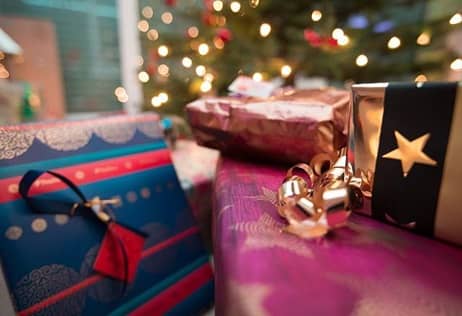 Ipsos MORI’s latest Political Monitor poll reveals that half (49%) of Britons believe that the new coronavirus rules over Christmas are not strict enough while two in five (39%) think they are about right. Just 10% think that they are too strict. 2% say they don’t know.

A minority of Britons are stressed about Christmas preparations (21%) but 77% are not. This is comparable to 2014 when 20% said they were stressed and 79% were not.