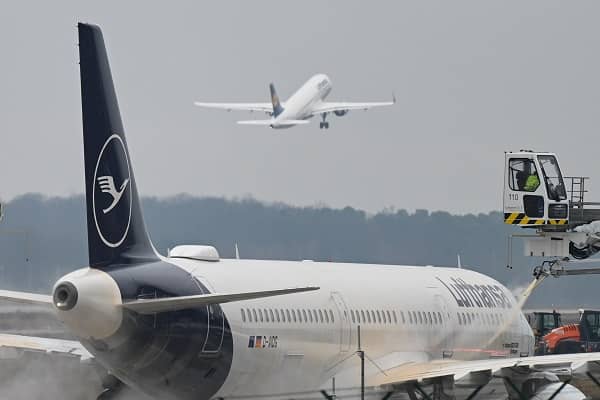 Germany’s Foreign Ministry in Berlin has reissued their notice to citizens to immediately leave Ukraine as intelligence is looking grim.

The Bundesnachrichtendienst who are the foreign intelligence services for Germany believe an attack could be imminent in Ukraine.

Other Western countries have told their citizen’s to leave Ukraine over recent weeks over fears of an attack.

“Tensions between Russia and Ukraine have again shot up in the last few days due to the massive movements of Russian military units near the Ukrainian border,” Berlin’s Foreign Ministry said earlier this week.

“If you are currently in Ukraine, make sure that your presence is absolutely necessary. If it is not, leave the country shortly.”

The German airline Lufthansa has suspended all flights to Ukraine from Monday which is the first European operator to do so.

It is now clear if German intelligence from the Bundesnachrichtendienst has led to this move.

In a statement, the German airline said, “Lufthansa is suspending flights to and from Kiev. This affects all departures from Monday, 21. February until 28. February 2022.

“Lufthansa is constantly monitoring the situation and will decide on further flights at a later date. “