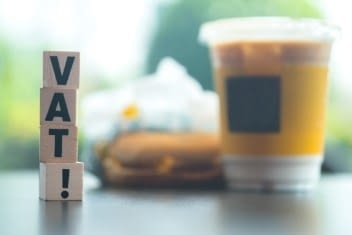 Value Added Tax or VAT, as it is more commonly known, has been applied to the purchase of goods and services in the UK for over 45-years. Declan McCusker from Perrys Chartered Accountants in London talks us through five facts about VAT you might not be aware of.

All VAT registered businesses must comply with digital tax rules...

The crippled hospitality sector calls for a ‘freeze of VAT...

Calls for further VAT freeze for hospitality and tourism sectors

Pub chain to sell some alcoholic drinks for just 99p...

Chancellor refuses to freeze VAT on energy bills despite Boris...