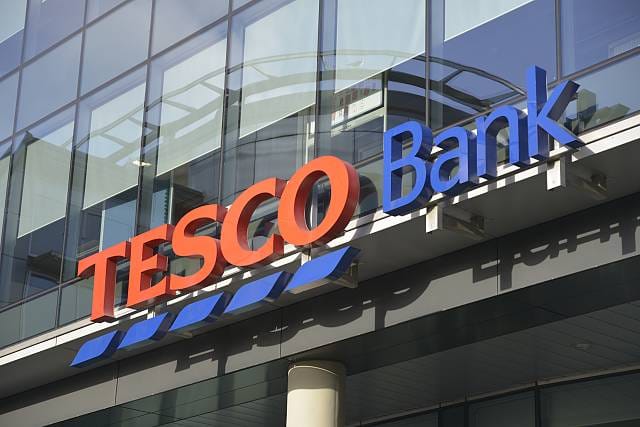 Sir John Kingman, who helped marshal the government’s response to the banking crisis, has joined the board of Tesco Bank.

The news follows reports over the weekend that Sir John would be made chairman of the supermarket giant’s banking arm.

At the Treasury, he was closely involved in the government’s move to bail out the banks during the financial crisis.

“His experience speaks for itself and will be invaluable as we drive the change required to ensure the Bank can best serve a broad range of Tesco customers,” said Tesco Bank’s chairman Graham Pimlott.