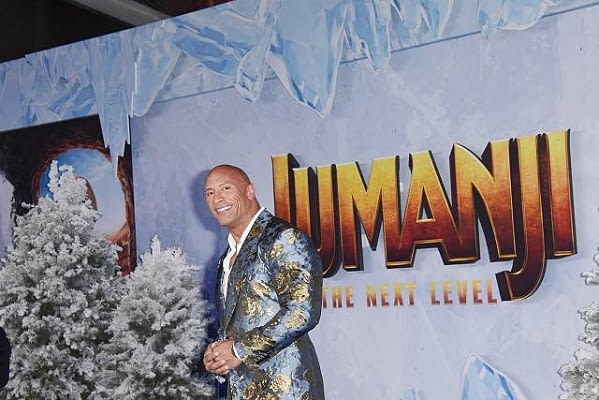 According to Forbes magazine Dwayne “the Rock Johnson is the highest paid male actor, reportedly earned a staggering $87.5m between 1 June 2019 and 1 June 2020.

Ryan Reynolds who co-starred with Johnson in Red Notice and starred in Deadpool 2 is the second highest paid actor as he earned $71.5m.

Third on the list comes Mark Wahlberg who has starred in Spencer Confidential and Deep Water Horizon, earned $58m in the year and has a total net worth of $300m.

Ben Affleck came fourth and Vin Diesel who also starred in the Fast & Furious films came fifth, and Indian actor and Bollywood star Akshay Kumar made the top ten, for the same period.

Kumar came in sixth place with earnings of $48.5m, which mainly came from product endorsements.