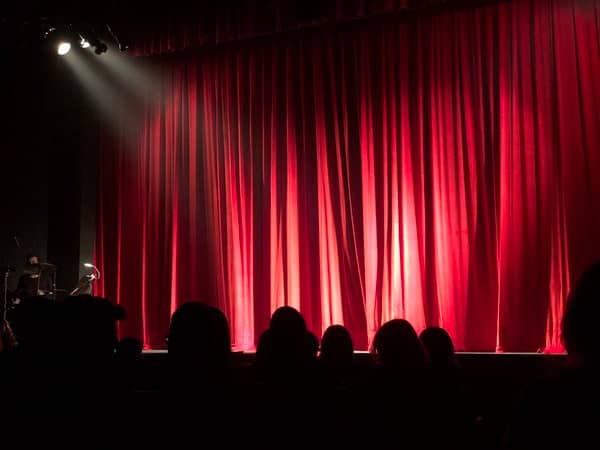 Cineworld says in a trading update that the second half of its financial year had started strongly with film releases such as Spider-Man: Far from Home, Joker and Frozen 2.

The new Star Wars movie, The Rise of Skywalker, is also due out this month.

But Cineworld says: “As anticipated, the box office performance for the reported period was slower than the comparative period in 2018 reflecting the phasing of major releases and postponement of some highly anticipated movies to 2020.”

These include Avatar 2, the sequel to James Cameron’s blockbuster movie which has made $2.8bn since its release in 2009.

Between 1 January and 1 December, box office revenue fell by 12.8% while retail sales dropped by 7.4%.

It says: “The impact of the major releases in December is expected to continue the recent positive box office trend.

However, given the weaker full year box office, partially offset by strong execution of synergies and revenue initiatives, management expects trading for the full year to be slightly below management’s expectations.”

The world’s second largest cinema business is on the brink...

FTSE ends the week on a brighter note