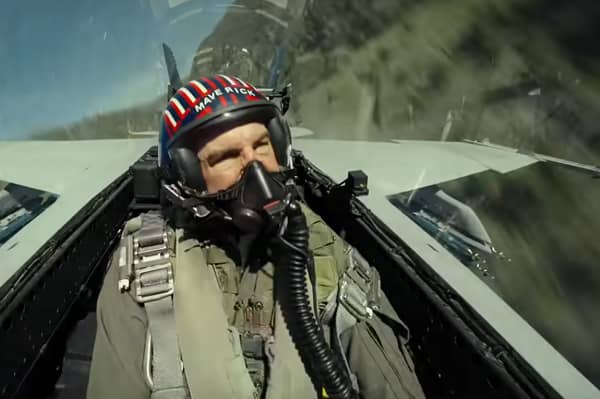 According to the Wall Street Journal the world’s second largest cinema business is on the verge of collapse and are set to file a chapter 11 petition in the US.

According to an “insider” the market value of Cineworld has nearly halved with profits plummeting and have debt of more than £4 billion.

Cineworld said that the lack blockbuster films has contributed to them experiencing lower than normal customers.

Cineworld had hoped that releases of Top Gun: Maverick, The Batman and Thor: Love And Thunder would have helped with their recovery.

The group said in a statement to the London Stock Exchange, “Despite a gradual recovery of demand since reopening in April 2021, recent admission levels have been below expectations.

“These lower levels of admissions are due to a limited film slate that is anticipated to continue until November 2022 and are expected to negatively impact trading and the group’s liquidity position in the near term.”

The group are currently “negotiating with its lenders to fund the costs of the bankruptcy process.”

They have hired lawyers from Kirkland & Ellis and consultants from AlixPartners to advise the bankruptcy process.