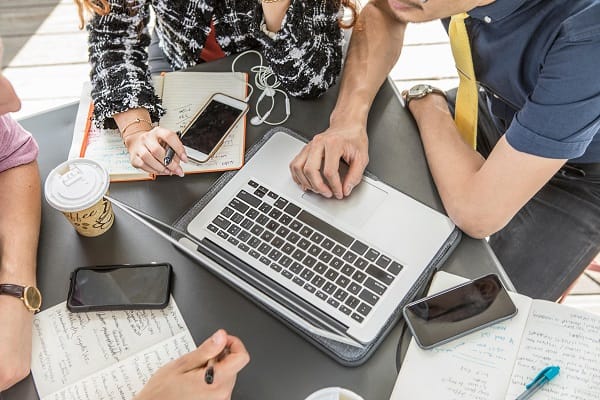 Government has put the Transpennine Route rail upgrade on a firmer footing, but there remains a risk of delays and cost increases, and it is not yet clear how the upgrade’s intended benefits will be achieved, according to the National Audit Office (NAO).

The Department has developed a clear case for investment in the Transpennine route, but it has taken too long to decide how to upgrade it.In the decade prior to the COVID-19 pandemic, passenger journeys provided by the two main train operators of the route increased from 106 million to 137 million, resulting in overcrowding.Work on the Programme first started in 2015 but was paused. Since 2017, the Department has repeatedly altered the scope of the Programme to meet differing ministerial priorities and budget constraints. As a result,£190 million of the £1 billion Network Rail has spent on the Programme has been on work no longer needed.

The Department has committed to the Programme as a core element of its plan for rail in the north of England and the Midlands. The scope includes additional track to increase capacity for passenger and freight services and to improve journey reliability. As at May 2021, the Department forecast that the Programme will cost between £9 billion and £11.5 billion in cash terms and that it will be completed between 2036 and 2041.

Negotiations between Network Rail and train operators to agree track access for construction work on the route will be difficult, which creates a risk of delays. Network Rail must gain repeated access to the track for construction, disrupting train and freight operators, and therefore passengers and businesses. The Programme will also need buy-in from local leaders, businesses and landowners for timely access to land and to agree development.

The Department has not yet committed to funding the rolling stock needed to achieve the Programme’s full benefits. The upgraded route will require electric trains that are compatible with new signalling systems. Until funding is confirmed there is no certainty that rolling stock will be at the required level.

Passengers’ awareness of the planned upgrades to the Transpennine route is low, which is a concern because of the disruption it may cause to their journeys.2 This creates a risk that passengers will switch to other forms of transport to avoid disruption during upgrade works and will not return in the long-term. Network Rail is developing its communications approach with train operators and plans a large marketing campaign for autumn 2022. It is also minimising the use of rail replacement bus services throughout the Programme as they are unpopular with passengers.

The Department and Network Rail are taking reasonable steps to set up the Programme for success, including applying lessons from other major infrastructure projects. It is still at an early stage, and the real test will come as construction work begins in earnest. However, by now the NAO would expect Network Rail and the Department to know how success will be measured. The NAO also finds that:

The NAO recommends that the Department and Network Rail set out how they will measure the benefits of the Programme, such as reduced carbon emissions, and that they should also monitor the impact of disruption on passengers.

Gareth Davies, the head of the NAO, said:

“Rail passengers in the north have contended with increasing over-crowding and delays for too long. It is good that plans for the Transpennine Route upgrade are now agreed, but there are still significant risks to the programme’s progress that could cause further disruption. The Department for Transport, Network Rail and government must work together to manage these challenges and deliver the expected benefits for rail users.”