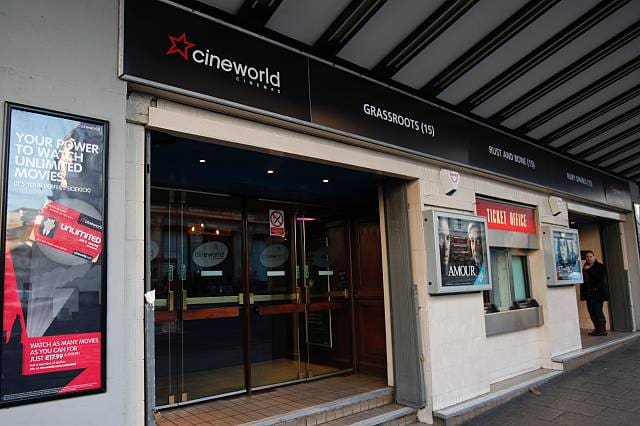 Europe’s second largest cinema operator Cineworld has acquired four large multiplex sites and a smaller theatre in the UK from smaller rival Empire Cinema in a cash and shares deal worth £94m (US$124m).

The four big cinemas are the nine-screen Empire Leicester Square multiplex in London’s West End, an 18-screen complex in Basildon, a 17-screen venue in Hemel Hempsted, and a 16-screen outlet in Poole. Cineworld is also selling its three-screen cinema in the West End’s Haymarket to Empire as part of the deal.

The acquired portfolio, in which Empire has made significant investment over recent years, achieved earnings before interest, taxation, depreciation and amortisation (ebitda) of £9m in the year to March 31.

Cineworld will pay half the consideration in cash on closing of the deal and the balance in its own shares, in five installments over a period of 12 months.