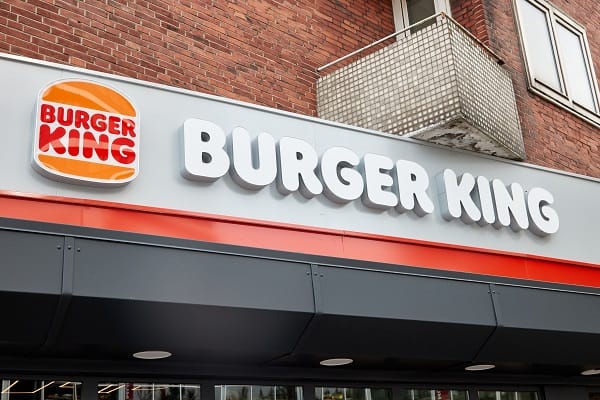 Burger King are excited to join the British Franchise Association (bfa), who’s associations core aim is to support and influence high quality, ethical business format franchising, in accordance with the European Code of Ethics, and seek to educate, influence and provide advice and guidance about what franchising is, and the fantastic opportunities available via this business model.

If you are looking for the best deals, including at Burger King, Latest Deals is here to help. Their website publishes daily hundreds of new deals that will help you save money and take home a bargain.

Tom Ward, Partnerships Director BKUK states, “We’re incredibly proud to become a member of the bfa and work with the community to share best practice and learnings.

“We have ambitious expansion plans for the coming years with both new and existing franchisees and look forward to working with the bfa as a commitment to ethical franchising across our estate.”

Burger King first entered the UK market in 1976, with Burger King UK® established in 2017 through Bridgepoint’s simultaneous acquisition of the master franchise agreement in the UK, and an initial 74 Burger King restaurants to directly own and manage.

Today, Burger King UK is the third most recognised Quick Service Restaurant chain in the UK with 533 restaurants as of June 2022, 266 of which are directly owned, and the remainder sub-franchises. The business employs around 4,600 people.

bfa CEO, Pip Wilkins added, “The bfa are thrilled to announce a brand of Burger King’s stature joining the Association, to help further promote ethical franchising in the UK.

“By becoming members of the bfa, Burger King have committed to the ethics and standards we promote. We are looking forward to working closely with the team to support their growth in the UK Franchise Market over the coming years.”

Expert advises do not lose track of your Christmas orders...