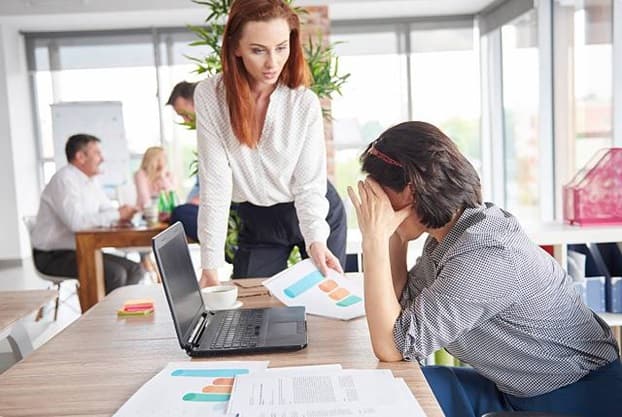 New research by 247meeting has revealed the UK’s top communication frustrations as well as the biggest blunders in the workplace including:

The research shows that overall, Brits don’t enjoy going to unnecessary meetings that could have been resolved via email or over the phone. But workers have also admitted the mishaps they have experienced during office hours, the top 10 are revealed:

As part of this research, 247meeting have collaborated with comedian Robin Morgan and filmed his reactions to some of the communication blunders above.

Meetings over lunchtime seem to be a high frustration for many including men, as 42% of male workers get annoyed with a lunchtime meeting, compared to only a third of female workers who can’t stand them.

36% of senior managers find it frustrating when colleagues email them when they are based in the same building, proving that face-to-face interaction is still the preferred communication at work, especially for more senior staff.

Most Brits prefer face-to-face meetings in the workplace but surprisingly, a phone call is the second most preferred form of communication, above email. However, junior staff would still much prefer to send an email than pick up the phone to call colleagues.