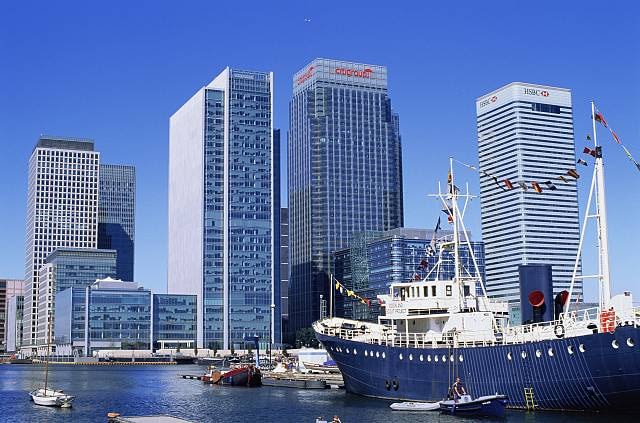 Bowmark Capital, the mid-market private equity firm, has agreed to sell Aston Lark, a leading independent insurance broker, to Goldman Sachs’ Merchant Banking Division. Completion of the transaction is expected to occur following receipt of approvals from the Financial Conduct Authority and the Central Bank of Ireland, and antitrust approval.

Aston Lark, which was formed from the merger of Aston Scott and Lark in September 2017, is the UK’s fifth largest independent chartered insurance broker.  It specialises in commercial insurance, private client insurance and employee benefit advice, and operates from 27 regional offices, serving over 100,000 customers and placing in excess of £350m of annual premium.  The company distributes insurance products on behalf of most of the leading UK insurers, and focuses on the provision of complex policies requiring a high level of service.

Bowmark originally invested in Aston Scott in May 2015, supporting a management buy-in team led by Group CEO, Peter Blanc.  Since Bowmark’s investment, the team has successfully completed a total of 13 bolt-on acquisitions, as well as the transformational merger of Aston Scott and Lark in 2017.  Whilst pursuing this expansion strategy, the company has continued to deliver the highest standard of service for its clients, which has been recognised by a number of industry awards.

Peter Blanc, Aston Lark’s group chief executive said, “With Bowmark’s support, Aston Lark has made superb progress.  As well as making significant investment in the business and our people, we have been successful in driving accelerated growth, by acquiring a number of high-quality insurance brokers that have helped to enhance the group’s product and service offering.  I look forward to working with Goldman Sachs’ Merchant Banking Division on the next phase of the company’s journey.”

Julian Masters, Bowmark partner said, “We have greatly enjoyed working with Peter and his team to deliver on the company’s growth ambitions.  Thanks to its continuous focus on innovation and excellence, and its ability to identify, acquire and successfully integrate complementary businesses, we believe Aston Lark is well-positioned to continue its strong track record of growth.”

Michele Titi-Cappelli, head of financial services investing at Goldman Sachs’ Merchant Banking Division said, “We have been impressed by what Peter Blanc and the Aston Lark team have achieved, and we are excited to be supporting the company’s growth ambitions both organically and via acquisitions”.

TIER and nextbike unite to become the number 1 for...