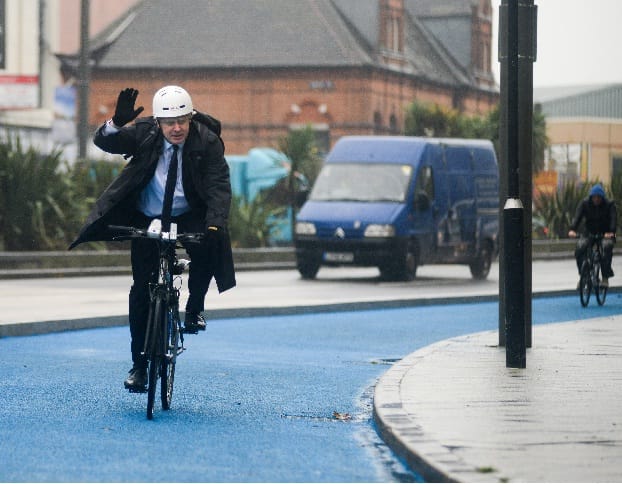 The Prime Minister has been reportedly seen at least seven miles away from Downing Street, going against his own rules.

Boris Johnson was seen cycling around Olympic Park in Stratford, East London at 2pm on Sunday, which is around 7.5miles away from where he lives, the Evening Standard reported.

Official Covid regulations state that you must only exercise local only once a day and you must “not travel outside your local area.”

The Olympic Park is outside of where Johnson lives, number 10 Downing Street, Westminster.

A source told the Standard that Johnson was out exercising at the time, adding, “But he did note how busy the park was and he commented on it at the meeting last night.