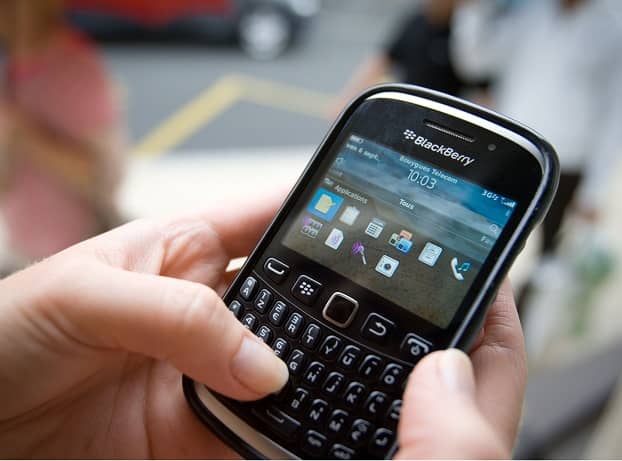 BlackBerry, once the darling of smartphone users, has reported a $670m (£450m) net loss in the last three months.

Restructuring costs have led to losses almost tripling in the previous quarter.

If these one off costs are excluded, Blackberry made a $14m profit.

The Canadian phonemaker is rumoured to be quitting the smartphone market as losses widen.

Chief executive John Chen said: “The device business must be profitable, because we don’t want to run a business that drags onto the bottom line. We’ve got to get there this year.”

“I don’t personally believe handsets will be the future of any company,” he added.