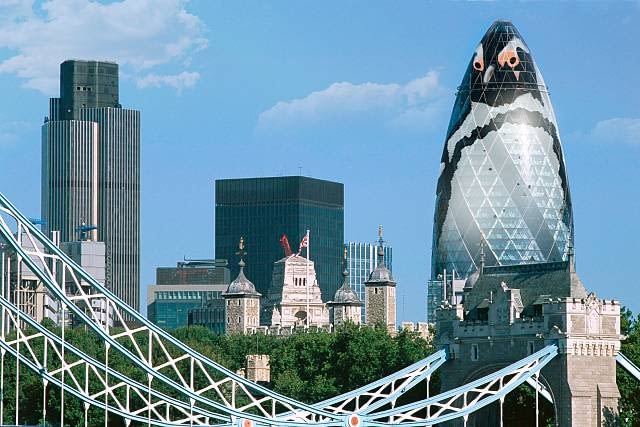 Last week the STA contacted all 17 members of the relevant Delegated Legislation Committee urging them not to vote through the statutory instrument that will potentially see the level of VAT charged to households installing solar and battery storage together rise to 20%. The request has been reiterated in a letter from STA Chief Executive Chris Hewett sent to all members of the Committee today.

The Committee, which meets at 4:30pm today, could vote through a change that will see the VAT rate rise on ‘energy saving materials’ where the cost of the materials exceeds 60% of the overall cost of the installation. Currently, installations of solar as well as combined installations of solar and storage are able to receive reduced rate VAT (at 5%) as solar is listed as an energy savings material. The proposed change would be significantly detrimental to the UK’s solar and storage markets, already struggling with prohibitive policy changes.

The Committee meets on the day that the Secretary of State for Business, Energy and Industrial Strategy (BEIS), will table a motion to approve an amendment to the Climate Change Act 2008, committing the UK to reach net zero greenhouse gas emissions by 2050.

STA Chief Executive Chris Hewett said, “It cannot be said loud enough; it is actions that we need to see from this Government to deliver on carbon targets. Today risks gifting us a tragic example of how policy is undermining the public’s ability to take positive climate action, even as politicians talk about it. We are bitterly disappointed to see secondary legislation racing head that risks increasing VAT for homes seeking to install battery storage alongside solar panels. We urge a considered debate on this panel, slow reflection and a better policy proposal.”

The STA wants the government to resist making changes to tax treatment that are out of step with climate objectives. At a minimum, the association expects to see battery storage added to the energy saving materials list to mitigate the impact of the change for the nascent battery storage market. The legislation today will remove hydro and wind the energy saving materials list meaning they are no longer eligible for 5% VAT in domestic homes.

Legislation Committees are established at short notice with a majority of MPs coming from the party of Government to ensure legislation goes through. The Committee comprises nine Conservative MPs, seven Labour MPs and one SNP MP. Despite the short notice period several Conservative members of the Committee were contacted by STA members running firms in their constituencies advising them that the proposal will damage their businesses. The advisory note to the legislation incorrectly states, “There is no, or no significant, impact on businesses.”

This issue was previously fought out in Parliament in 2016 with the government agreeing solar would “continue to benefit from the current reduced rates of VAT.” The new consultation appeared out of the blue with only one month allocated for responses (including the Easter period).