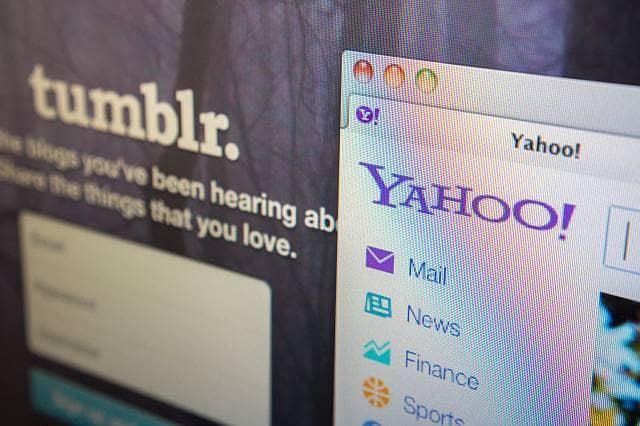 Tumblr the microblogging platform has been acquired by Automattic the company behind WordPress.com.

Tumblr has been sold off just two years after American telecommunications company Verizon acquired Yahoo as part of the takeover.

The value of the deal has not been revealed, and reports suggest it could be less than $3m.

Announcing the deal on Tumblr, Matt Mullenweg said, “Our teams are hard at work right now to make this transition smooth for everyone at Tumblr, and while we have many details to iron out, one thing we’re absolutely committed to is to preserve the passion and sense of community that so many people around the world – and all over the web – have come to associate with Tumblr.”

Tumblr boss Jeff D’Onofrio said on Twitter, I’m very excited about Tumblr’s next chapter and looking forward to working with @photomatt and the entire team at Automattic.

“I’m most excited for what this means for the entire Tumblr community.

“There is much more to do to make your experience a better one, and I’m super confident that we are in great hands with this news.”

Verizon Media chief executive Guru Gowrappan said, “We are proud of what the team has accomplished and are happy to have found the perfect partner in Automattic, whose expertise and track record will unlock new and exciting possibilities for Tumblr and its users.”