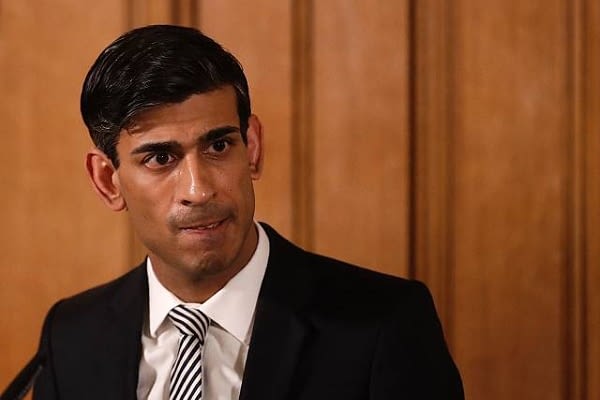 The Association of Independent Professionals and the Self-Employed (IPSE), has responded to the government’s call for evidence on a new tax system for the self-employed. This system would replace annual self-assessment tax returns with a rolling in-year system. IPSE has said that although it welcomes the government’s concern with the tax experience of freelancers, there are still “unanswered questions” about the proposal that must be explored.

Andy Chamberlain, Director of Policy at IPSE said: “We welcome the fact the government wants to improve the tax experience for the self-employed and we are keen to work with them on this. However, there are some unanswered questions about the proposal.

“We would want to be satisfied this proposal would not pile even more of an administrative burden on the self-employed. There seems a risk here that rolling administrative tax responsibilities could be added to the requirement to complete some form of annual tax return – which would eat even further into freelancers’ vital working time.”