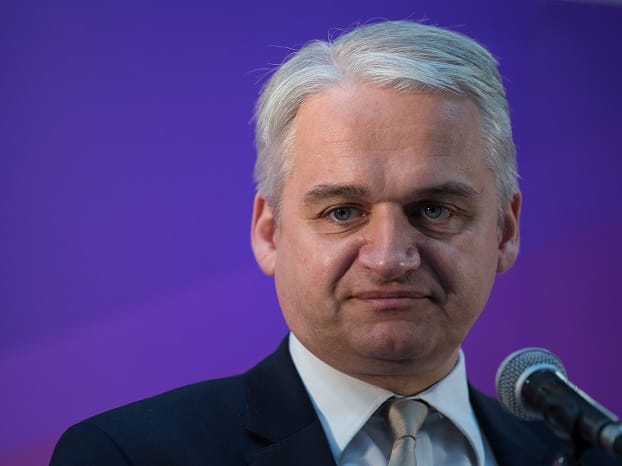 “I would like to apologise directly to Nigel for the phrase ‘snarling, thin-skinned and aggressive’”

In a statement, O’Flynn said:

“I would like to express to colleagues my sincere regret at going public with my frustrations about the turn of events following polling day. And more than that, I would like to apologise directly to Nigel for the phrase ‘snarling, thin-skinned and aggressive’. This was a fragment of a wider passage about perceptions and is not what I think of him. Nonetheless, I should have known better than anyone what use would be made of phrases that were both unfair and unkind.

“I am proud of what we achieved in the general election and am only sorry to have succumbed, as Roger [Helmer] put it with such impressive understatement, to public remarks that were ‘unhelpful’. I think it appropriate to stand down as economic spokesman, which I have done. I hope in the months ahead to be of use to the great campaign to persuade the British people to leave the EU, which is after all what brought me into politics in the first place.”

Could Cameron make a drastic new move on bankers’ pay?

In it to win it: Could these potential leaders save the Labour Party?