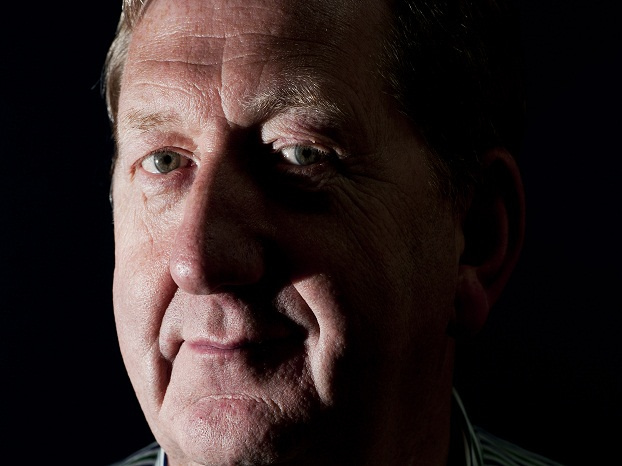 Unite boss Len McCluskey has threatened to withdraw support from the Labour Party unless it elects the “correct leader”.

Unite donated over £1.3m to the party, making the union the second-highest donor of the fourth quarter of 2014.

“If they don’t, they inject more disillusionment, the pressure will grow from our members to rethink.

“It’s essential that the correct leader emerges, and that there’s a genuine debate about the direction we are going in. Let’s have the debate.”

McCluskey also went on to say that the left needed to “challenge” UKIP.  “That means in my opinion we need to seriously debate the free movement of labour,” he said.

McCluskey also slammed claims by outgoing Scottish Labour leader Jim Murphy that he was the “kiss of death” for the party.

He likened Murphy’s election to a “death sentence” for Labour.

The UK celebrates having the world’s gayest parliament

Carney’s punchy nuggets: BoE chief on the EU, and why UK productivity is not harmed by foreign workers

Pale and male no more: Why the new Department of Business bodes well for boardroom diversity

What are the Black Spider Memos? Read Prince Charles’s letters in full