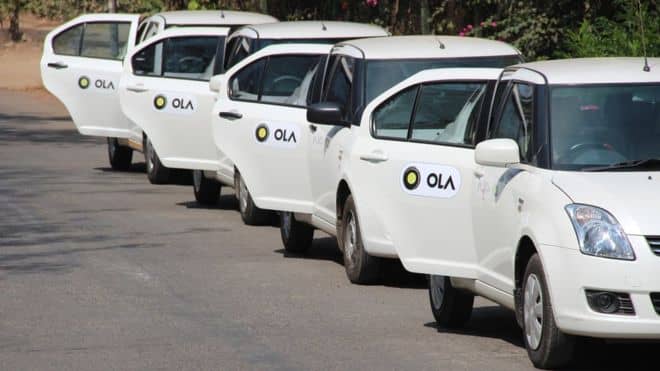 Ride-hailing app Ola launches in London today. The India-founded Uber rival claims it will “focus on drivers, safety and a collaborative approach”.

Uber already faces competition in the capital from mini cab app firms such as Bolt, Kapten and Kabbee, and is currently appealing against a decision to axe its London licence.

Ola was founded in 2011 and its first UK foray was in South Wales in August 2018. Since then it has expanded to other locations such as Liverpool, Birmingham, Bristol and Reading.

The company said it has provided more than three million rides through 11,000 drivers across the country.