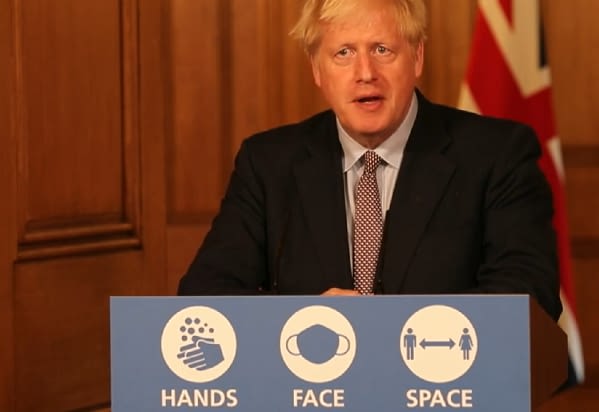 It has been reported that MPs and Ministers are “losing confidence” in Prime Minister Boris Johnson, and he may not “survive this Parliament.”

Some Tory backbenchers and government Ministers believe that Johnson will be ousted during this Parliament, according to BBC Newsnight.

Nicholas Watt BBC Newsnight political editor said on Monday evening that he has spoken to a number of Tory party members who are disgruntled with the Prime Minister.

He reported that one backbench Tory MP said, “where is he? [Boris] Where’s the leadership?

Watt added that “some Ministers” are also predicting the same thing.

There is also anger amongst Conservative Party ranks over how the coronavirus pandemic has been handled.

Tory grandee Sir Graham Brady MP who is also the chairman of the powerful 1922 Committee, told BBC Radio 4’s Today programme, “The British people are not used to being treated like children.”