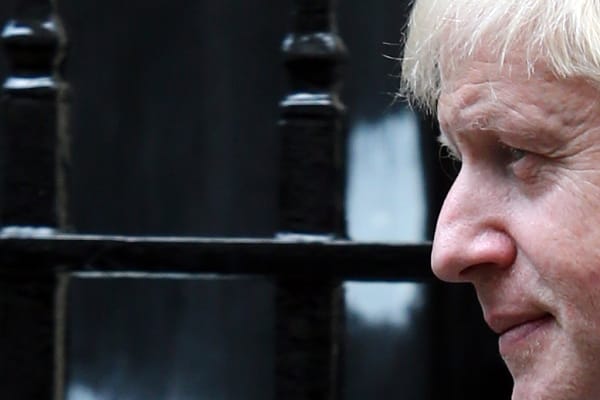 The former Conservative leader Lord Hague has warned that the next Prime Minister will be facing a “permanent nightmare” from Boris Johnson.

William Hague has said that whoever is elected to be the next Prime Minister on 5 September Johnson will want “revenge” and he will most likely be a thorn in the side of Liz Truss or Rishi Sunak.

Writing in the Times, Lord Hague said, “He is going to be Heath with jokes added in, and Thatcher with consistency taken out, all rolled into a bundle of resentment, denial, attention-seeking and attempted vindication that will be a permanent nightmare for the new Prime Minister.

“That he wants revenge on Rishi Sunak is already apparent, but if Liz Truss is elected, she will face the identical problem.

“The chances of her loyalty to him being repaid are close to zero.

“Boris lives his life as a performance, and he will want the next act to fill every seat in the theatre of British political life.”

He added, “Johnson might be near the bottom of the class of PMs in the reputation with which he leaves office, but he could be top of the class in the trouble he can cause afterwards.”