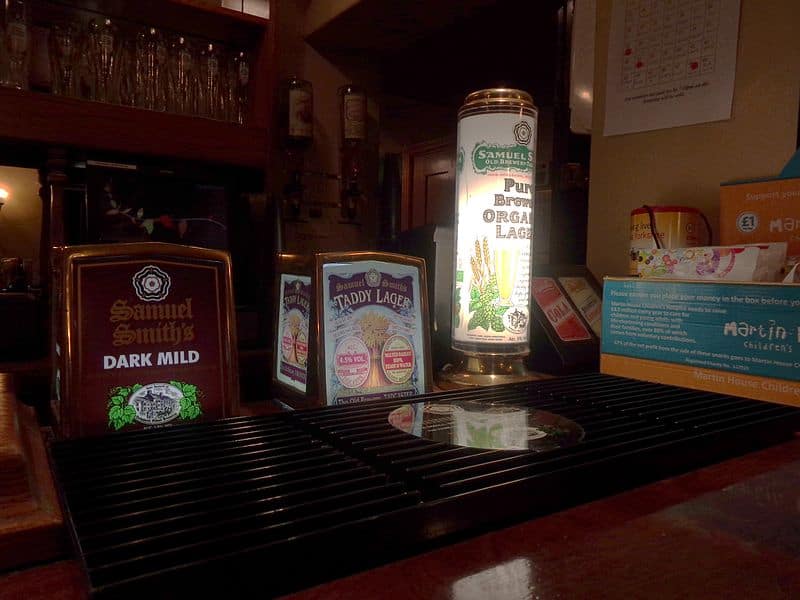 Pub chain Samuel Smith has reportedly banned mobile phones from their pubs. In a memo from the owner published in the Manchester Evening News, managers have been ordered to ban all customers using iPads, tablets, laptops and mobile phones.

A pub called the missive in Rochdale, has displayed outside the pub if you want to make a call then you will have to go outside “in the same way as is required with smoking.”

“The brewery’s policy is that our pubs are for social conversation person to person,” it concluded.

Samuel Smith has more rules for their customers, no music is played and correctly has a zero tolerance on foul language.

However, the brewery is not the only venue to bar phones, Frankie and Benny’s introduced a scheme to prevent families from using phones whilst eating, last year.

In 2016 the Gin Tub in Brighton allegedly tried to stop their customers using mobile phones also.