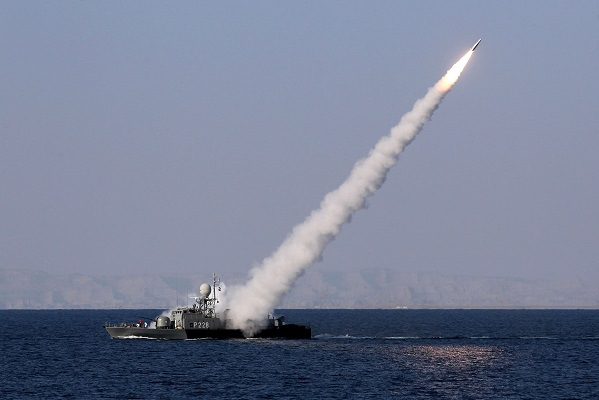 Russia has started nuclear drills and has launched hypersonic ballistic missiles on Saturday under the watchful eye of Vladimir Putin at his “situation centre.”

With tensions on a knife edge and rising along the Ukrainian border Russian forces started their nuclear drills which involved “the test-firing of ballistic and cruise missiles amid rising tensions along the Ukraine border.”

Putin and Belarusian President Alexander Lukashenko were both watching the military drills via video screens in Moscow.

The military training drills have been described as “successful” by Moscow which involved cruise missiles and intercontinental ballistic missiles, which Russia claims are all part of a planned exercise on their soil near Ukraine border.

Tens of thousands of Russian troops are conducting military exercises in Belarus with Belarusian forces towards the north of Ukraine which is claimed to end on Sunday.

The Kremlin said in a statement, adding that the military exercises included Tu-95 bombers and submarines, “All the missiles hit their targets, confirming their performance objectives.”

“The main objective of these exercises is to perfect the performance of our strategic offensive forces, with the aim of delivering a guaranteed strike against the enemy,” chief of the general staff Valery Gerasimov told Putin.

Gerasimov said the strategic drills involved two stages, the first was to test the work of “weapons of heightened potential menace.”

The second test, involved “the sanctioned, massive use of strategic offensive weapons of the Russian Federation in case of a retaliatory strike,” the chief of the general staff added.

The US President Joe Biden has said he does not believe the Kremlin is “remotely contemplating using nuclear weapons.”

Biden added, “I think he is focused on trying to convince the world that he has the ability to change the dynamics in Europe in a way that he cannot.”