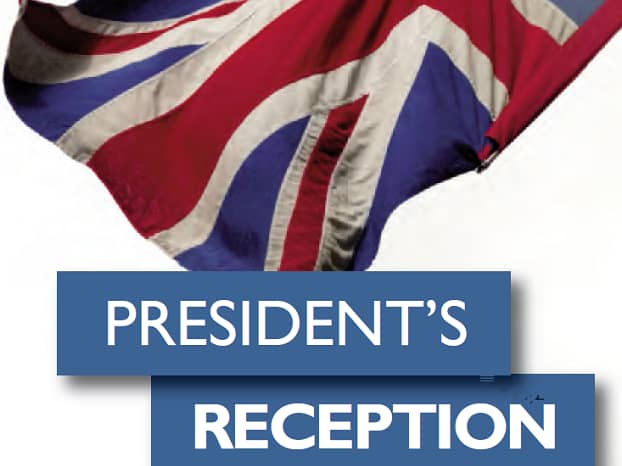 The Olympics were a smash hit. But can London create an equally successful post-games legacy?

The man with the job of turning the Olympic sites into venues with bright long-term futures is Daniel Moylan, chairman of the London Legacy Development Corporation.

Moylan will be the Guest of Honour at the London Chamber of Commerce reception on 18th September, and we have discounted tickets for anyone wanting to attend.

He will be taking questions on his mission to continue the development of the Olympic sites.

The event will be hosted by Willie Walsh, president of London Chamber of Commerce and Industry and Chief Executive Officer, International Airlines Group.

Daniel Moylan was appointed chairman of the London Legacy Development Corporation by the Mayor of London, Boris Johnson in June 2012, after over three successful years as Deputy Chairman of Transport for London. In this role he leads the promotion and delivery of the physical, social, economic and environmental regeneration of the Olympic Park and surrounding area.

The event is the perfect opportunity to meet Moylan, as well as other parties interested in the Olympic legacy projects.

With around 100 guests attending from a wide range of industries and sectors it is a great way to raise you and your company’s profile and also hear and put questions to the guest of honour.

This networking reception is open to anyone from any industry.

As a special offer for LondonlovesBusiness.com readers tickets are available for a reduced price of £66 inclusive of VAT.

Official information can be downloaded here.