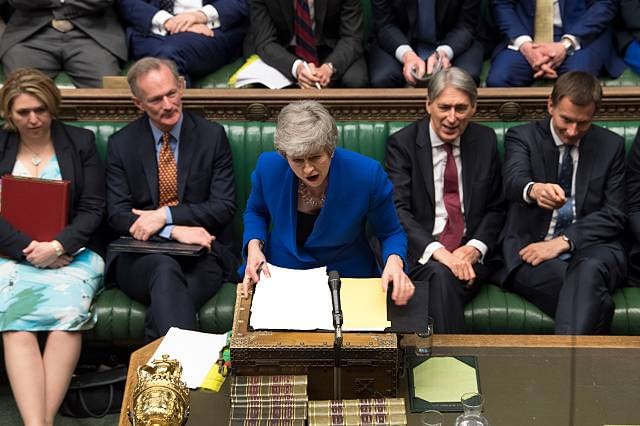 The prime minister said on Wednesday Britain’s delay in leaving the European Union is nothing to do with her leadership.

Andre Jenkyns, Conservative MP said the prime minister “tried her best, but she has failed” over Brexit and it is now time for her to “step aside.”

May replied, “Actually this is not an issue about me”

“If it were an issue about me and how I vote, we would already have left the European Union.”

May did not address the question raised over her quitting furthermore, May has had her Brexit deal rejected by parliament three times.

Jenkyns also said that the Tory party has lost 1,300 hard-working councillors in the elections last week, and the prime minister has lost the publics trust in her Brexit negotiations.

Two in five UK banks fear they are falling behind competitors

Despite confidence beginning to return to the contractor market, recently enforced IR35 reform in …