Home Brexit PM is under growing pressure ahead of EU summit 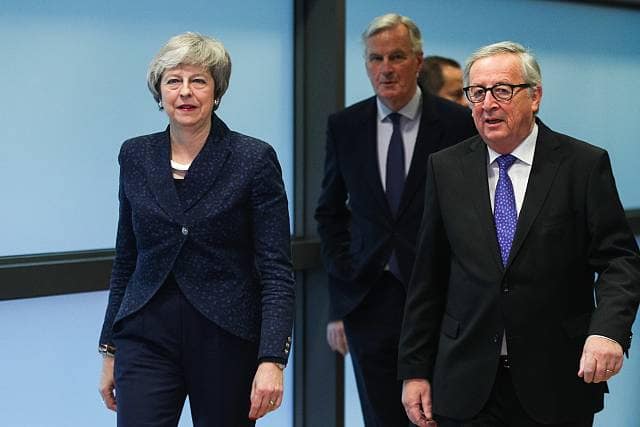 PM is under growing pressure ahead of EU summit

Theresa May’s spokesman said on Tuesday that she is to set how the UK wants to proceed with departing from the EU ahead of her EU summit on 10 April.

May is under growing pressure as she has failed three times to get her deal passed by MPs in Parliament, the prime minister will now have to find an alternative strategy prior to her meeting with the EU next week.

The spokesman said, “Certainly I think you would expect us to be setting out what we want to achieve in advance of the summit beginning, but there is no fixed deadline I am aware of.”

Goldman Sachs said on Tuesday that due to the impasse in Parliament the risk of the UK heading into a general election has intensified.

The governments Brexit negotiations continually breakdown, the Brexit deadlock is no further and the Uk’s withdrawal shows no clear signs of our exit from the EU.