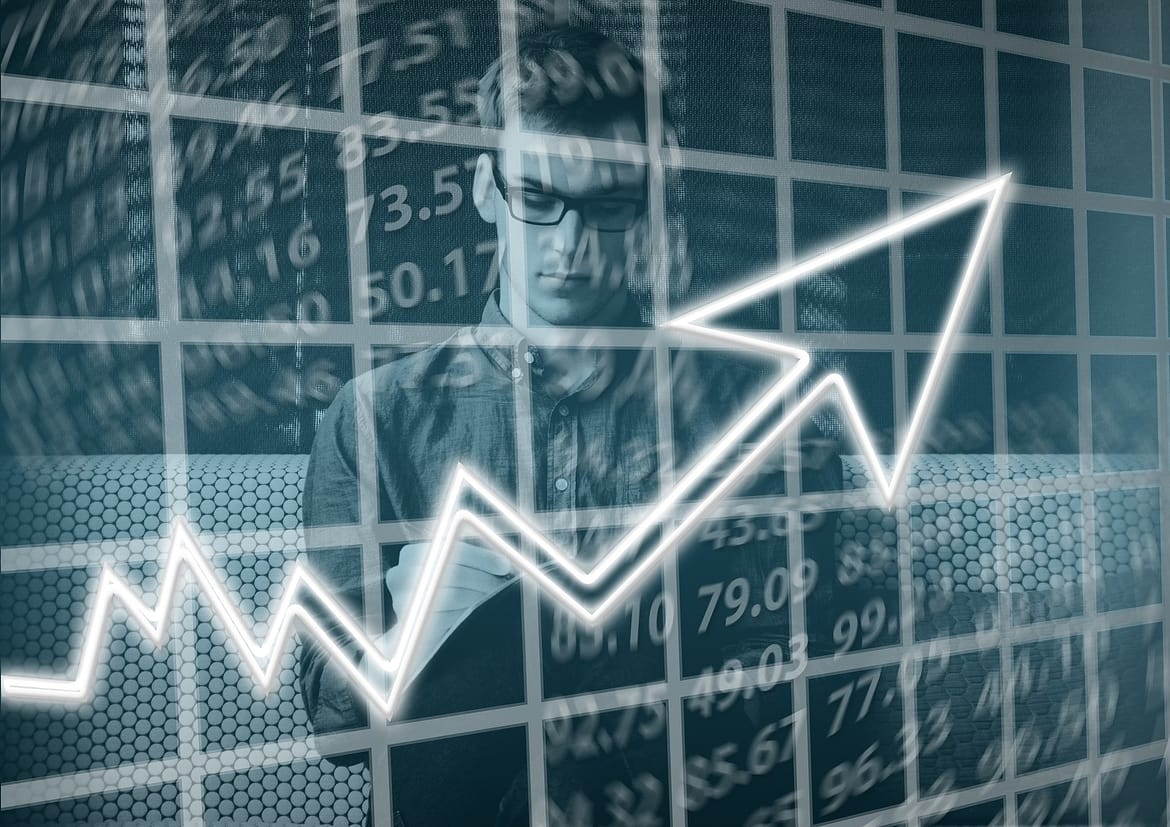 Deutsche Bahn had planned to launch an initial public offering of Arriva – which employs 50,000 people and runs British rail franchises as well as buses around the country – in the first half of 2020.

But a source has told Reuters that floating the business before the end of the year would be “challenging”.