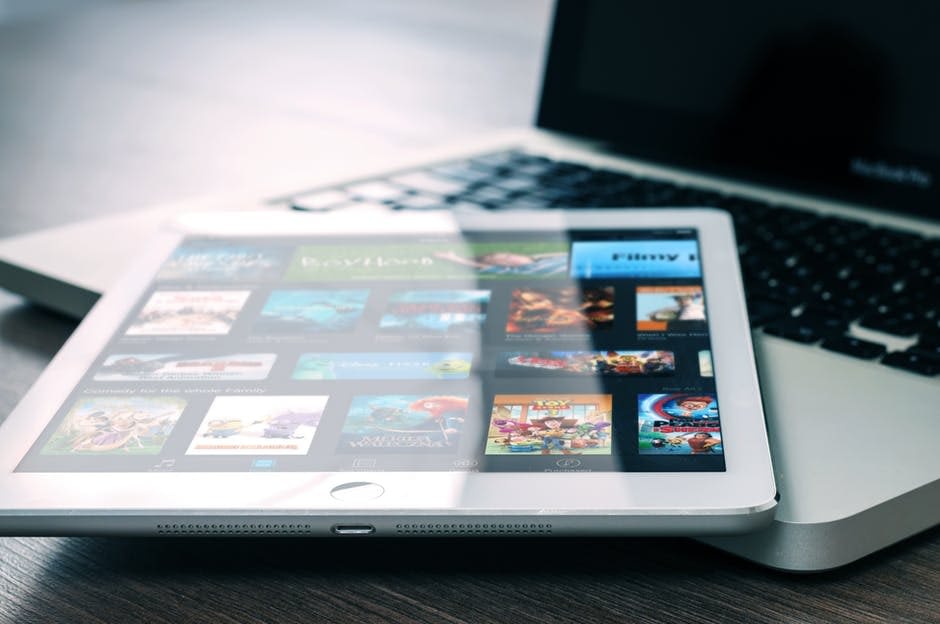 Netflix has announced on Wednesday that are expanding in the UK and to open a production hub at Shepperton Studios.

The streaming giant who have more than 10m UK subscribers are to take over a 435,000 sq ft of space which has been hailed as a major boost for the UKs entertainment industry.

The first project is due to start in October where an action fantasy film will be made called The Old Guard starring Charlize Theron and Chiwetel Ejiofor.

Ted Sarandos, chief content officer at Netflix said, “Shepperton has been synonymous with world class film for nearly a century.

“This investment will ensure that British creators and producers have first rate production facilities and a world stage for their work.”

Adrian Wootton, from the British Film Commission said, this shows “a great vote of confidence in our creative sector and underscores the UK’s position as the leading choice for film and HETV  production.”

Adding, the expansion “will help secure the ongoing success of the UK film and TV industry.”

Simon Calvert, director at property agent CBRE said, “With an enormous pool of talent in the UK, property owners of large industrial buildings are getting inquiries from all the major film companies.”

The film director of Alien, Ridley Scott who shot the blockbuster movie at Pinewood and who is the former joint owner of the studios said Pinewood “is a wonderful historic place… and one of the most efficient I can think of in the world today.”