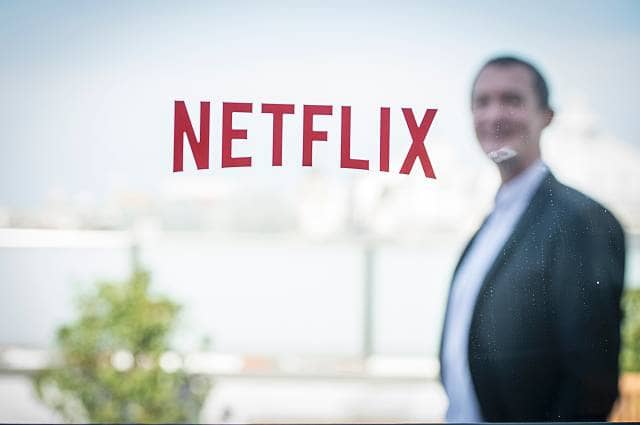 Netflix generates over $2.34m of revenue per employee

Data gathered by Buy Shares indicates that streaming giant Netflix generated $2,343,773 per employee for the financial year 2019 [the data was released in Q2, 2020]. This is the highest figure among selected tech companies.

Apple comes in second by generating $1,899,051 per employee followed by social media giant Facebook at $1,573,072. Alphabet which runs Google generates about $1,361,298 in revenue per employee. Online retail platform eBay lies in the fifth spot with each employee bringing in $812,030.

On the other hand, PayPal generates $766,034 per employee for the period under review while Twitter follows at $705,986. Retail giant Alibaba Group employee generated $612,117 while Amazon closes the category with each employee generating $351,531.

The Buy Shares research also reviewed the number of Netflix paying streaming subscribers globally between the third quarter of 2011 and the second quarter this year. From the data, the subscribers have grown by 797.42% during the period.

Netflix subscribers have grown recently thanks to the pandemic. According to the report, “Netflix is among companies that have benefitted from the coronavirus pandemic that kept millions of people at home who focused on streaming to pass time. Notably, pandemic growth should be viewed with caution considering that the company was enjoying an organic growth in the number of paid subscribers.”