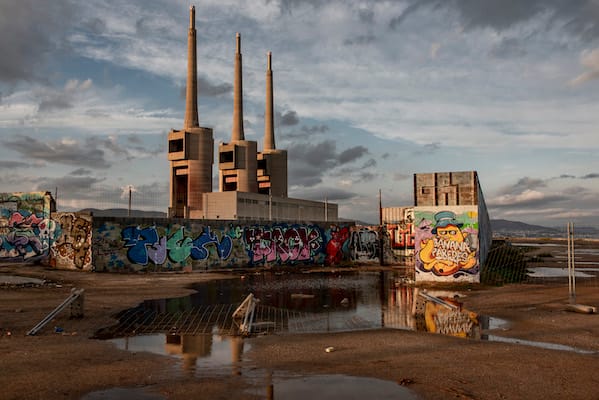 Climate risk is likely to have a major influence on banks’ loan quality, and depending on how climate change unfolds, and on the policy response to it, the losses that ensue could be substantial, Moody’s Investors Service said in a report today.

Moody’s analysed how climate change and the transition to a low-carbon economy might affect banks’ loan portfolios. It tested four European banks, using three climate scenarios defined in previous work by the European Central Bank and its own assessment of climate change vulnerability based on its global heat map of environmental risk across the sectors to which these banks are exposed.

“Our analysis shows that climate risk is likely a key determinant of banks’ loan quality and creditworthiness,” said Jorge R. Valez, Senior Vice President at Moody’s. “It also highlights some differences between banks in terms of their vulnerability to the various climate scenarios and their own carbon exposures. Loan losses could be around 20% higher under the most extreme climate scenario.”