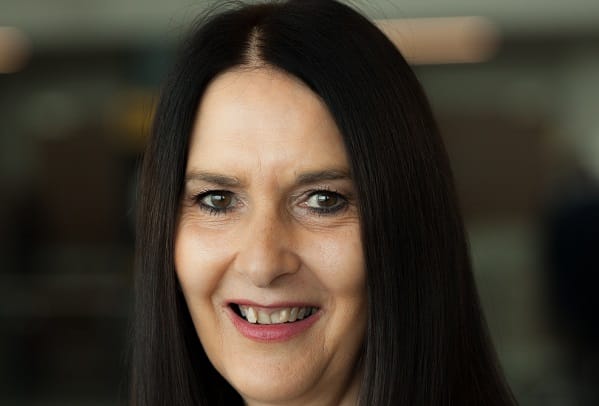 Margaret Ferrier MP travelled from Scotland to London on Monday whilst having Covid symptoms, then made a speech in Parliament was tested positive for the virus and then travelled back to Scotland via public transport.

Ferrier apologised but anger has erupted and she has faced a fury of backlash over social media. Ferrier also called on Dominic Cummins to resign after his outing to Barnard Castle from London during the peak of coronavius.

Another wrote, “If Margaret Ferrier was a Tory MP then Nicola Sturgeon would have called for her to resign 20 times within the past hour.

“However, when it’s one of their own it’s the only time they manage to stay quiet.”

Another added, “You have to go Margaret Ferrier.

“How the hell do you use a public train AFTER you are #COVID19 positive?

“Bad enough you went out when you were experiencing symptoms!

“What the hell?! This is beyond breaching COVID-19 restrictions.

“I don’t want your apology. I need you to RESIGN.”

Even one of her own constituents wrote, “As a constituent of @MargaretFerrier I’m completely & utterly furious over her actions regarding Covid19 she should have known better!

“I therefore no longer trust or want her to represent the constituency of #rutherglenandhamiltonwest & there should be a by-election.”

Sturgeon tweeted, “This is utterly indefensible.

“It’s hard to express just how angry I feel on behalf of people across the country making hard sacrifices every day to help beat COVID.

“The rules apply to everyone and they’re in place to keep people safe.

“@Ianblackford_MP is right to suspend the whip.”